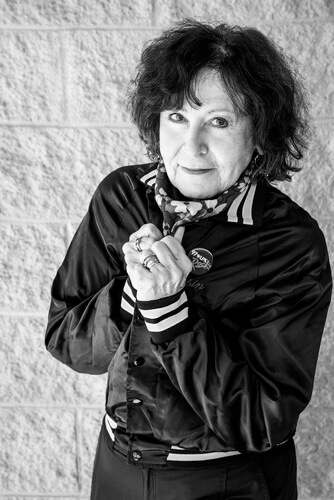 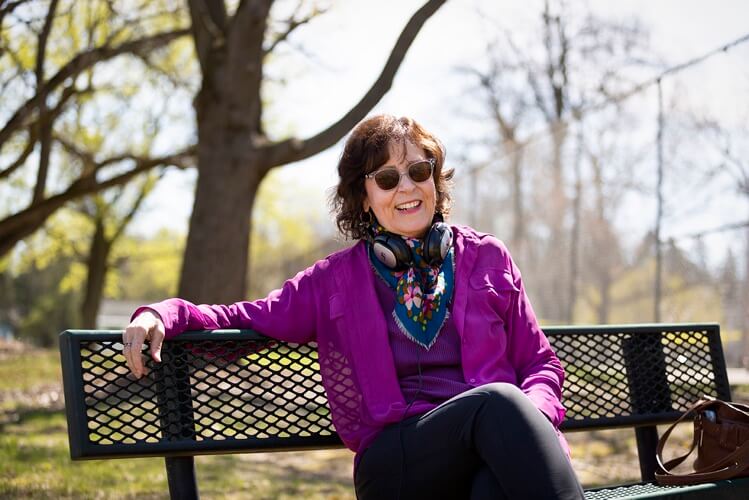 Bobbin Beam continues to work professionally behind the microphone as a female voice talent since she was eighteen. Her inclination to perform began early in Hartland, Wisconsin on the living room stage at the ripe age of four, while acting out “Snow White” for her parents. Singing and acting at age 7 as one of the Snow children in “Carousel” was an entree to musical theater. Before 12, she was starting an acting troupe of neighborhood kids, writing, directing, acting in and producing plays in the family barn.

Later, Bobbin captures the essence of  and landing leading roles in a number of stage productions throughout high school and college. But Bobbin’s voiceover recordings of Richard Brautigan’s “Trout Fishing in America” during a high-school class assignment caught the attention of her English professor,  encouraging her to develop her voice talent and explore media communications and journalism. Bobbin records a number of audiobooks each year, voice over acting all the characters’ roles. 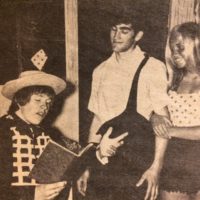 Looking for the right Female Voice Over Talent?

If you’re looking for the right female voice over talent, then give a listen to Bobbin Beam. Female Voice over Talent and voice actress Bobbin Beam works out of her USA home-based, broadcast-quality recording studio near Milwaukee, Wisconsin. Bobbin Beam has been a full-time voice actress since 1985 and has split her life between San Diego, California and Milwaukee, WI.   Bobbin’s warm voice has been heard in numerous national TV and radio commercials and television and radio stations worldwide. Her expressive, soothing, honest, caring professional, and smart sounding female voice has aired on top media outlets around the world.

Her clients range from local businesses to Fortune 500 companies:

Listen to Bobbin Beam’s Versatile Range of Female VoiceTalent Demos and find the perfect fit for your next voiceover project: