Need an experienced professional female voice over talent with state of the art broadcast-quality home studio?

Bring Bobbin into the mix

Looking for an Experienced Professional Female Voice Over Talent?

Bobbin Beam’s voice has been characterized as: expressive, warm, upbeat, friendly real, smart, caring, professional, trustworthy and confident. Therefore, if you’re looking for an experienced, reliable, high-quality, responsive and super easy-to-work with voiceover partner, then you’ve finally arrived to the right place. Cool! Your search is over. Fast turnarounds, her warm vocal delivery, and wide range are specialties that sets Bobbin’s voice over work apart.

Bobbin, great job on this (VO). It’s so good – really – I wrote it and I still couldn’t stop listening.

Call or email me about your next voice over project.

I love helping out my customers with their voice-over needs! 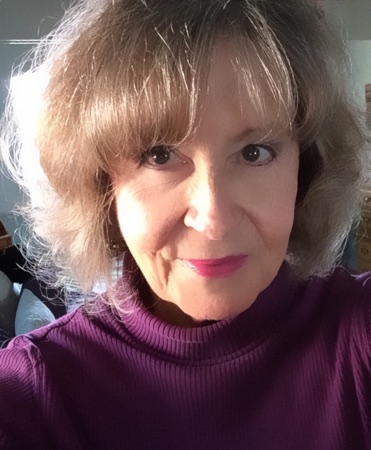 On the voice acting blog…

Happy Belated New Year! I know I know. It's not only been a super long time since I've posted here at Bobbin's Blog, and it's already February. Yikes, I get it. True confession; Social media and its related fall out has gone to the back-burner for this voice actress...

END_OF_DOCUMENT_TOKEN_TO_BE_REPLACED

The end of 2017 is upon us. So let's be honest. How many of all those shiny New Year's resolutions made almost a full year ago  fell off your wagon by Valentine's day? Yes. It happens to just  about all of us. I was, however keeping up with my fitness goals and lost...

END_OF_DOCUMENT_TOKEN_TO_BE_REPLACED

Does Your Company Really Need an Explainer Video [INFOGRAPHIC]

END_OF_DOCUMENT_TOKEN_TO_BE_REPLACED

Bobbin Beam’s Voice exudes the expressive warmth and depth of a caring professional.

Female Voice over Talent and voice actress Bobbin Beam delivers voice over projects globally. Most recordings originate from her USA home-based, broadcast-quality recording studio near Milwaukee, Wisconsin. Bobbin Beam has been a full-time voiceover actress since 1985. She has spent half of her life split between San Diego, California and Milwaukee, Wisconsin. Her expressive, soothing, honest, caring professional, and smart sounding female voice has aired on top media outlets around the world. Clients range from local businesses to Fortune 500 companies.

You can also find me and hire me at voiceovers.com